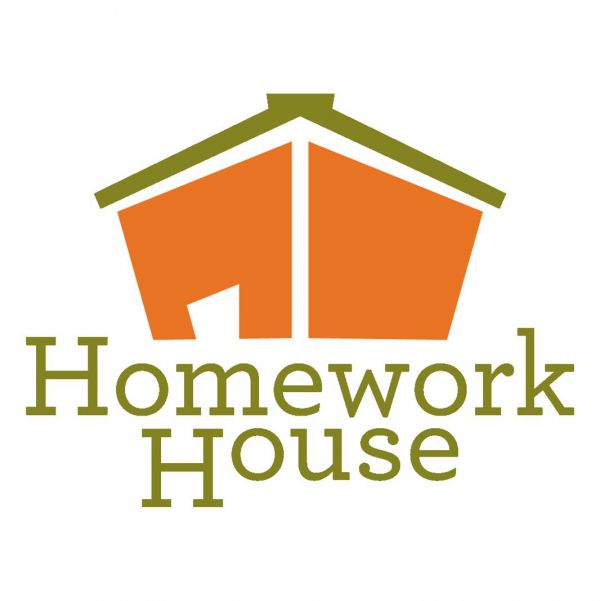 "Homework House is an amazing program that is so necessary for the kids at our school. Many of them speak English as a second language and their parents are unable to help them with their reading and literacy. Kids crave one-on-one attention and they also need it academically, and that is exactly what they get during Homework House. Kids love building relationships with their tutors and I think it also benefits the college students, giving them experience in their field in a real life setting." 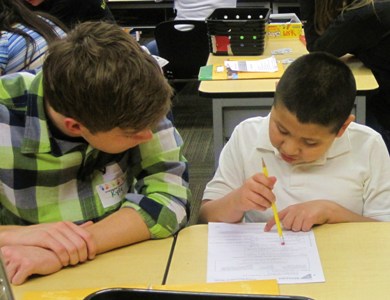 "...It runs fast and is very teeny."  A second grade boy, Gabriel cautiously read about dinosaurs to his attentive tutor.

"That word is tiny, with an eye,"  His tutor gently smiled as he demonstrated by holding a finger to his cheek right below his eye.

Gabriel never liked to read much before this year.  Of course, he never had someone telling him that he was doing a good job before.  His mom would have helped him and affirmed him in his school work, but she had a second job and could never find the time to read with him.  Not to mention, she never learned English as a second language and could barely read his textbooks.  His teachers were kind, but they always had some other student that needed attending to.

The young man that was his tutor was a college student.  He carried himself with poise and confidence and never mispronounced a word.  The second grader thought that college must be an awesome place if everyone there was like his tutor.  The best part was that his tutor wholeheartedly believed that there was a place for him there, someday.  He liked that idea a lot.

He also really liked playing games with his tutor.  They had a fierce rivalry going in Jenga and if Gabriel won another match he would take the lead in the series.  First he had to master a book about dinosaurs.  He did not mind reading about dinosaurs at all.  Dinosaurs were the coolest, despite their impossible names.

In fact, he did not mind reading in general anymore.

"Had-ero-sa-saurus," Gabriel broke down the word into sounds.

"Hadrosaurus, you got it," His tutor affirmed.

He smiled wide and confidently read, "The Hadrosaurus was a duck-billed dinosaur."